CDG Nepal This article was last updated on: September 05, 2022 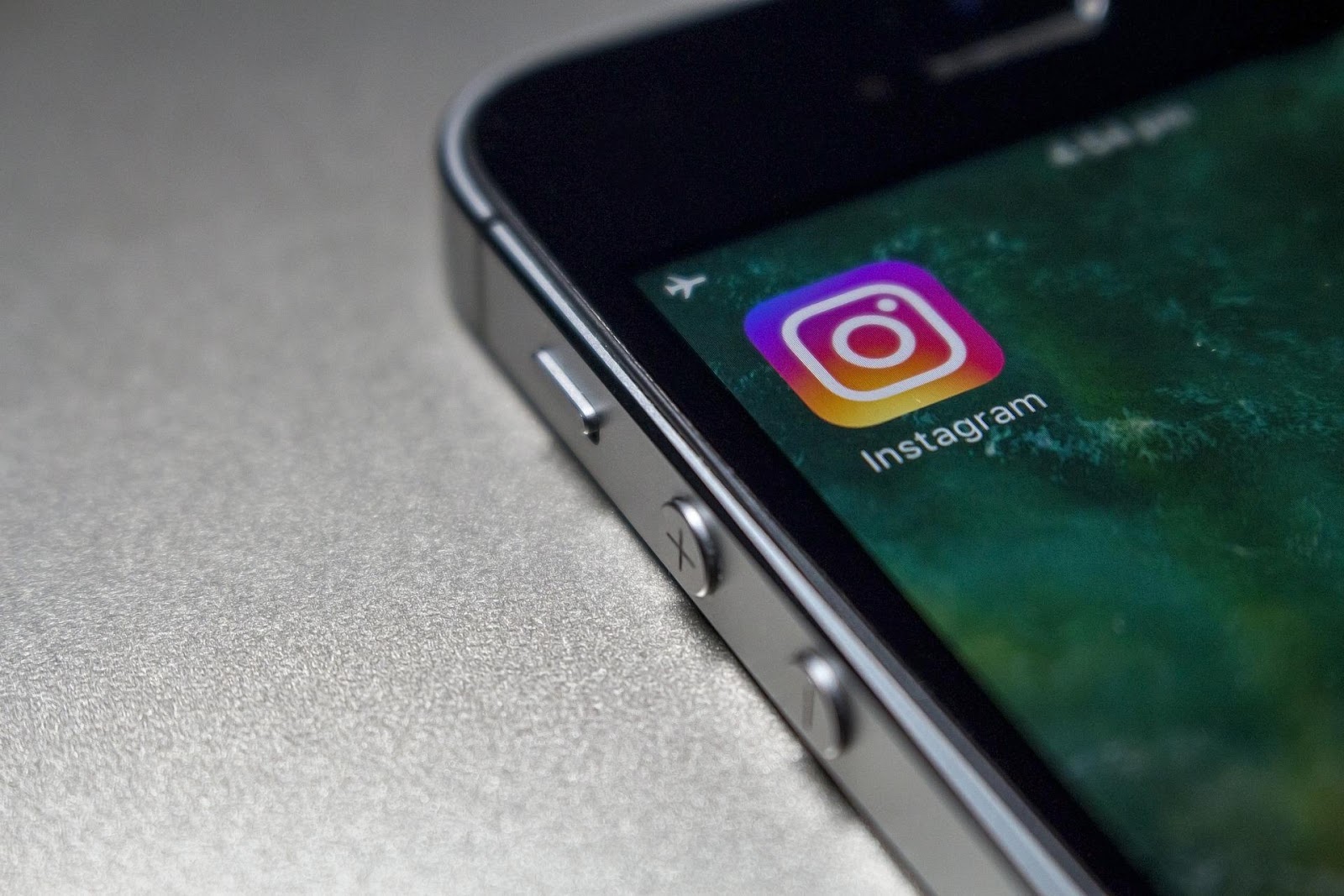 Instagram has been fined €405m for violating children's data privacy by Ireland regulator. The long-running complaint concerned children's data privacy - particularly their phone numbers and email addresses.
Some reportedly upgraded to business accounts to access analytics tools such as profile visits, without realising this made more of their data public.
Although, Instagram owner, Meta is not satisfied with the decision. They are planning to appeal against the decision as per BBC reports. Although, it is not the first time Meta has been fined by Ireland, it is third time fine has been imposed to the Company by the Ireland regulator.
"We adopted our final decision last Friday and it does contain a fine of €405m [£349m],"
Said Ireland's Data Protection Commissioner (DPC)
Related Article