India back to back loses, Fans blame on Captain Rohit, #SackRohit Trending on Twitter

CDG Nepal This article was last updated on: September 06, 2022 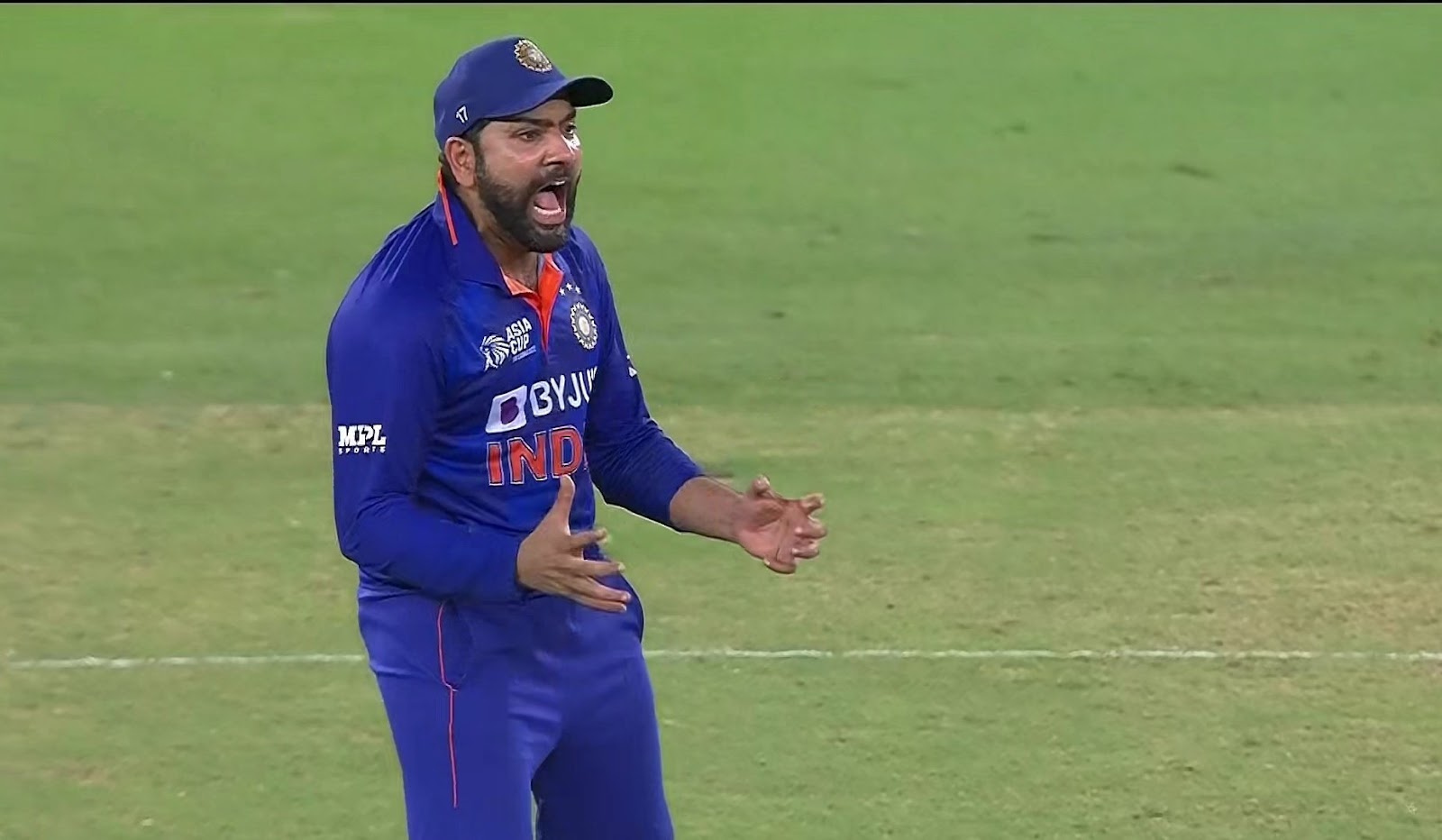 People over social media are demanding to sack Rohit Sharma from Captaincy blaming his captaincy over lose with Sri Lank. Underrated Sri Lanka knock overrated India out of the Asia Cup 2022. and India Cricket fan are blaming Rohit.
Some of the reaction from fans :
"Rohit is literally arrogant atleast help that youngster , look at his face bro feel for him ( arshdeep ) 😓 Rohit is not a helpful captain should be sacked immediately , All Kohli fans pls support me . " - Rishab
" Rohit can defend any score total & win a match from any situation , give this team to rohit and he will bring home trophies "
All this just to get almost knocked out of Asia cup ? Over hyped ." - Yashvi
"If Rohit sharma had fielded properly during the 18th over we would have got 2 more runs to defend..we might have won it. Clueless clueless captaincy..+ not giving arshadeep the 19th. We lost vs both pak and sl bcoz of his captaincy. #SackRohit " - A
"Dinesh Karthik was by far the best finisher this year in T20s. His range vs Pace was excellent in end overs. He was dropped unfairly for a bits and pieces player like Hooda who did not even bowl an over. Clueless Captaincy. #SackRohit " - Sai Krishna
"When Virat Kohli lost as a captain, blame used to be on his captaincy, his innings and nothing else. Now, why aren't experts talking about the captain who back to back failed to defend 182 and 173?" - Pari
"Even though I am Rohit die hard fan but I accept that it was totally Rohit Sharma captaincy fault which cost us a match and getting knocked from tournament
I support #sackrohit campaign 💯
Let's unite and rt eachother tweets " - Sir Dinda
"They all mocked Kohli, made fun of his bad times, waited for his failures to celebrate, even critisized the innings where he single handedly saved india. HOLD THAT, karma is a boomerang and rohit fans are realizing it now
#SackRohit " - Akshat
Related Article