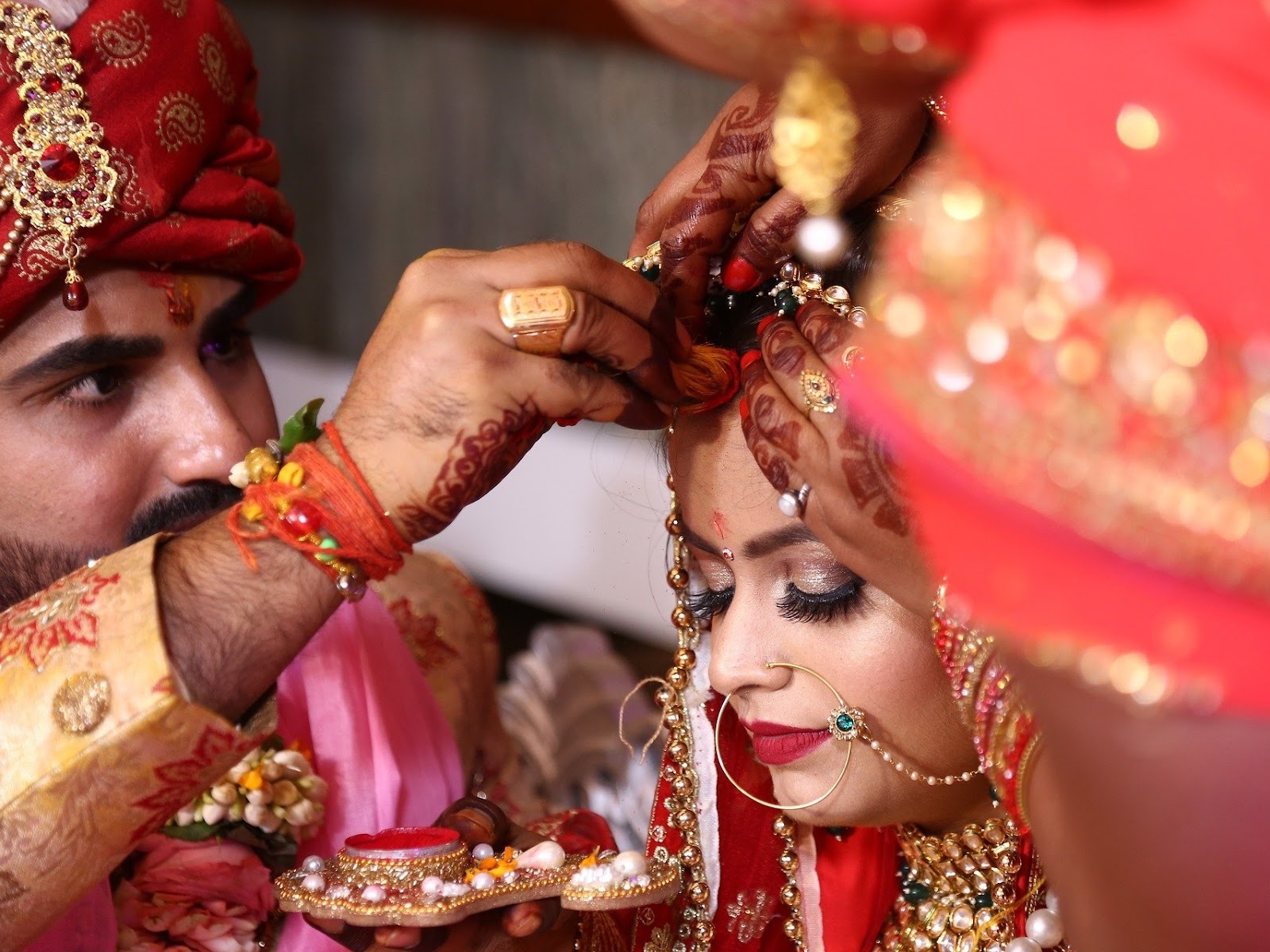 The government is going to revise the age of marriage. Minister for Law, Justice and Parliamentary Affairs, Govinda Koirala informed that the process of amending the age of marriage has moved ahead. Responding to a question raised in Parliament on Wednesday, Minister Koirala said that the law on marriage only after reaching the age of 20 is unworkable and is being amended.
Minister Koirala said, "Citizenship is obtained in 16 years. You can vote in 18 years. It should be 20 years to get married, it is not practical. There is no standard to wait 20 years to get married. Instead, it is becoming a crime. So it needs to be reviewed. The ministry has begun the process of reviewing it."
Minister Koirala also said that criminal incidents in the name of child marriage were increasing as the age of marriage was kept higher. So, it is necessary to review.
Related Article