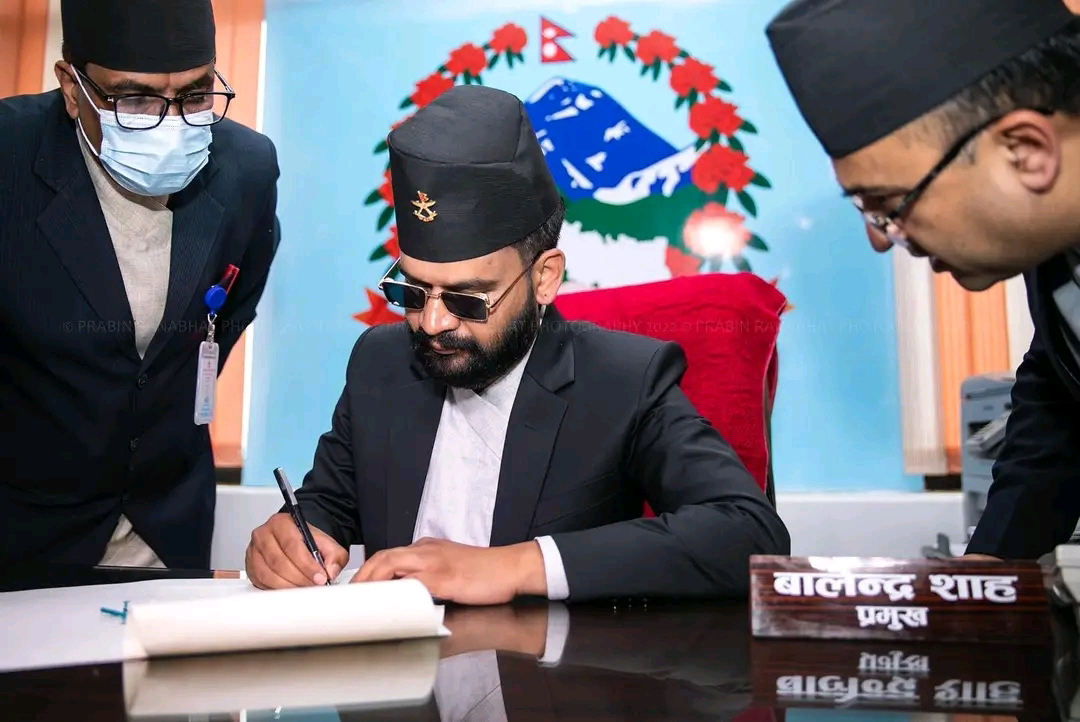 KMC Mayor Balen Shah has made his election expenses public. According to him, he has spended Rs. 3,94,489 for the election where more than one lakh rupees was spent during the counting of votes alone due to delay in counting.
Making election expenses public he said on social media, "The details of the expenditure should have been made public some time ago but we apologize for the delay due to various reasons. The total expenditure of our election campaign has been three lakh ninety four thousand four hundred and ninety nine rupees (Rs. 3,94,489 / -).
During the counting of votes alone, it was more than one lakh. The delay in counting of votes has not only made the election process long and cumbersome, but also costly for the candidates. It is important for everyone to pay attention to this.
And, needless to say, the support and confidence we have as a candidate cannot be demonstrated by putting any number on any table like the most powerful computer in the world. We will always strive to fulfill the responsibility given by that invaluable and faithful person.
His election expenses: 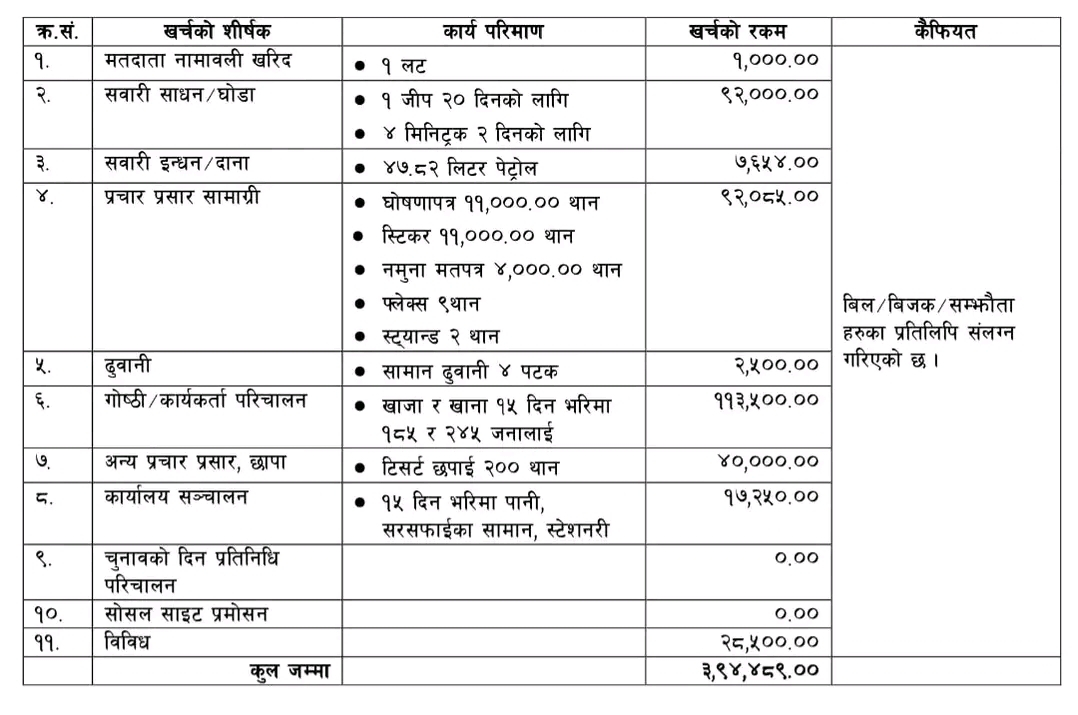