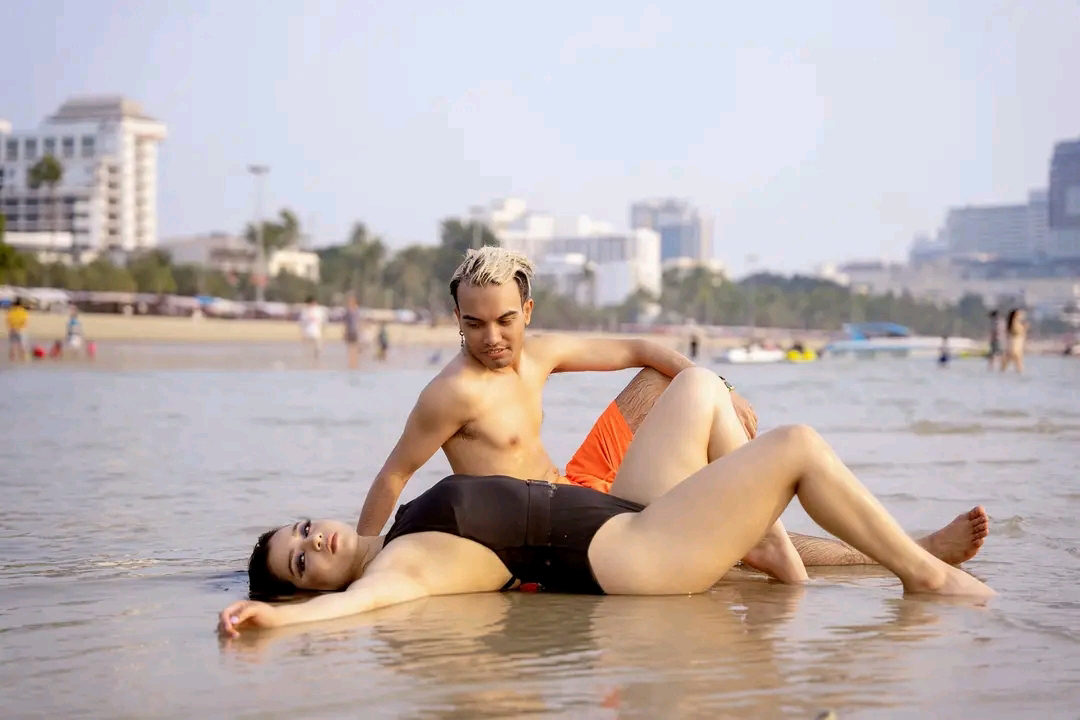 Blind Date is a dating Reality shows that bring unfamiliar young boys / girls into the program and give them a chance to live together for a while and then choose a spouse. This is totally a new concept of reality show for the Television channel of Nepal, although this show is already a popular reality show in India, USA, UK and other countries.
The format of the program is to give two strangers the opportunity to live together, to give each other a chance to understand each other and to choose a life partner.
Even though other reality shows entered Nepal, the television channels did not dare to bring a franchise of dating reality. At the same time, a YouTube channel operator brought a program of the same format and made it popular in the name of blind date.
After the huge success of Season 1 of this show, Season 2 of 'Blind Date' has started from today and is now televised in Himalaya TV.
This show is gaining large audience in YouTube from the first episode of season 2 itself. As, the show started the topic of discussion in the social media has begins that whether Devendra gets his life partner in the season 2 or not.
Related Article