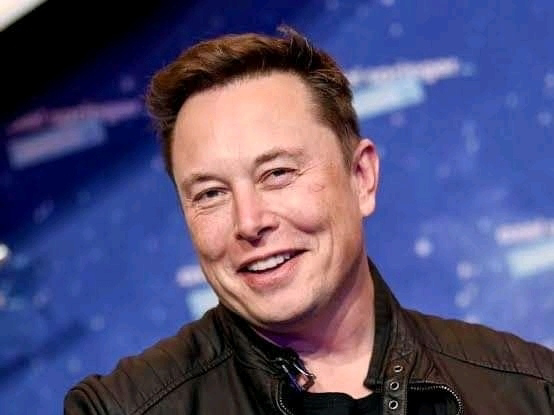 Tesla CEO, Elon Musk has become one of the largest shareholder of Social Media "Twitter" after buying 9.2% Share worth nearly $3 Billion, according to a US securities filing.
Elon Musk bought 73,486,938 Twitter shares on 14 March, as per the reports of the U.S. Securities and Exchange Commission. The value of his published stock is around $2.89 billion, based on Twitter’s closing price on Friday.
Musk has previously expressed his opinion to start his own social media on Twitter. He had also questioned Twitter’s approach to free speech. He asked “Free speech is essential to a functioning democracy. DO you believe Twitter rigorously adheres to this principle? through the public poll in his own twitter hahandle. It's surprising for everyone to hear, Musk purchased twitter share although he is not satisfied with Twitter’s approach to free speech.
Musk is now the company’s largest shareholder. Even, Twitter co-founder Jack Dorsey holds only 2.25% stake, as per the report of Financial Times,
Related Article