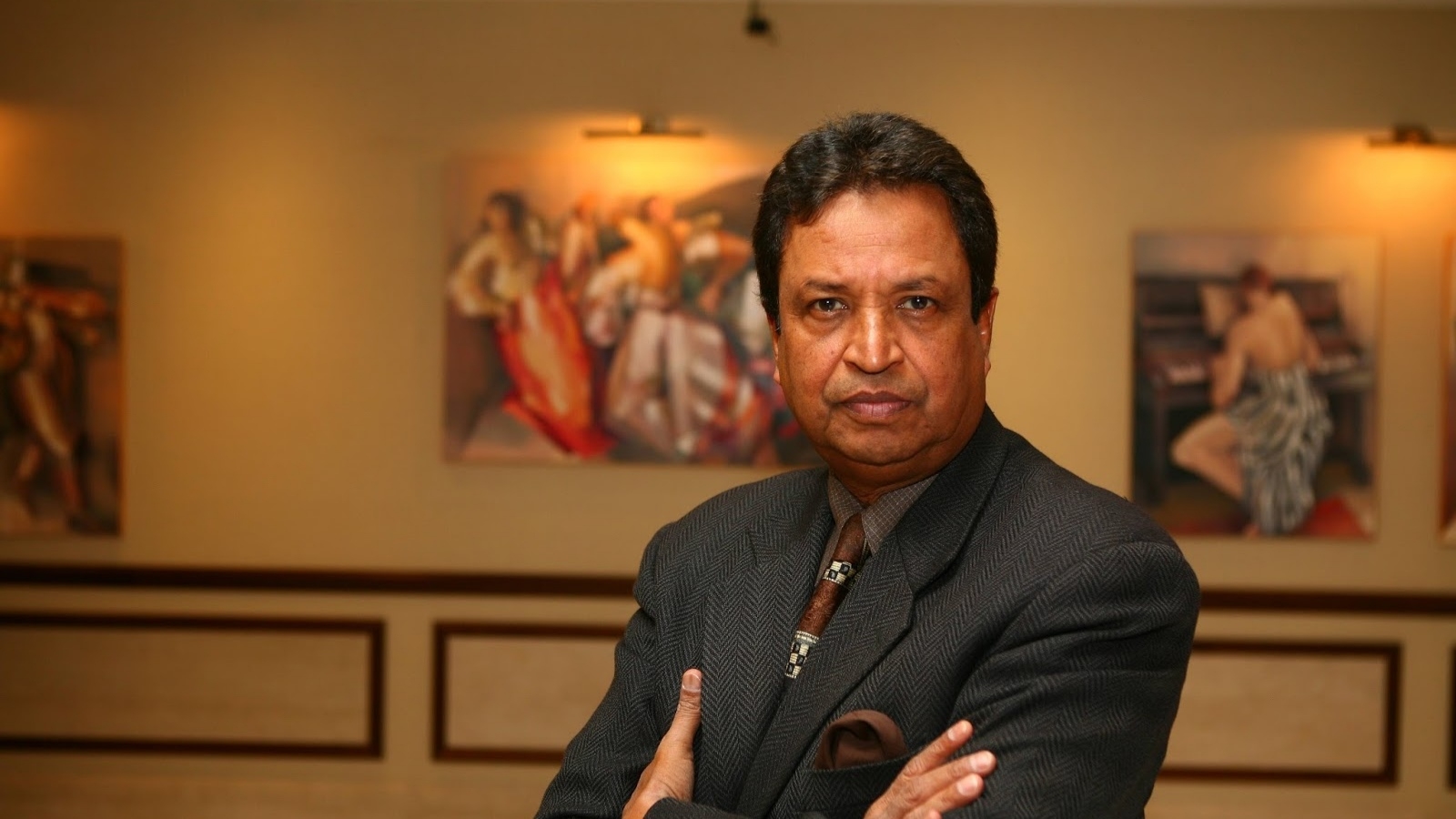 Binod Chaudhary, the only Nepali Forbes-listed billionaire has figured in the 1929th position in the Forbes list of Billionaires 2022. Last year he was in the 2141st position. His net worth has increased around $100 million this year.
Binod Chaudhary controls CG Corp Global and is Nepal's sole billionaire listed in Forbes list of Billionaires. His biggest assets are a controlling stake in Nepal's Nabil Bank and CG Foods, maker of the popular Wai Wai noodles.
Wai Wai has overseas factories in India, Serbia and Bangladesh with a new one being constructed in Egypt. It plans to launch a range of sauces.
CG's hotel assets consist of 135 owned and managed properties, including a string of luxury hotels with India's Taj hotel chain.
His sons Nirvana in Nepal and Rahul and Varun, who live overseas, help him run the group. Nirvana and Rahul are managing directors of the group.
Related Article