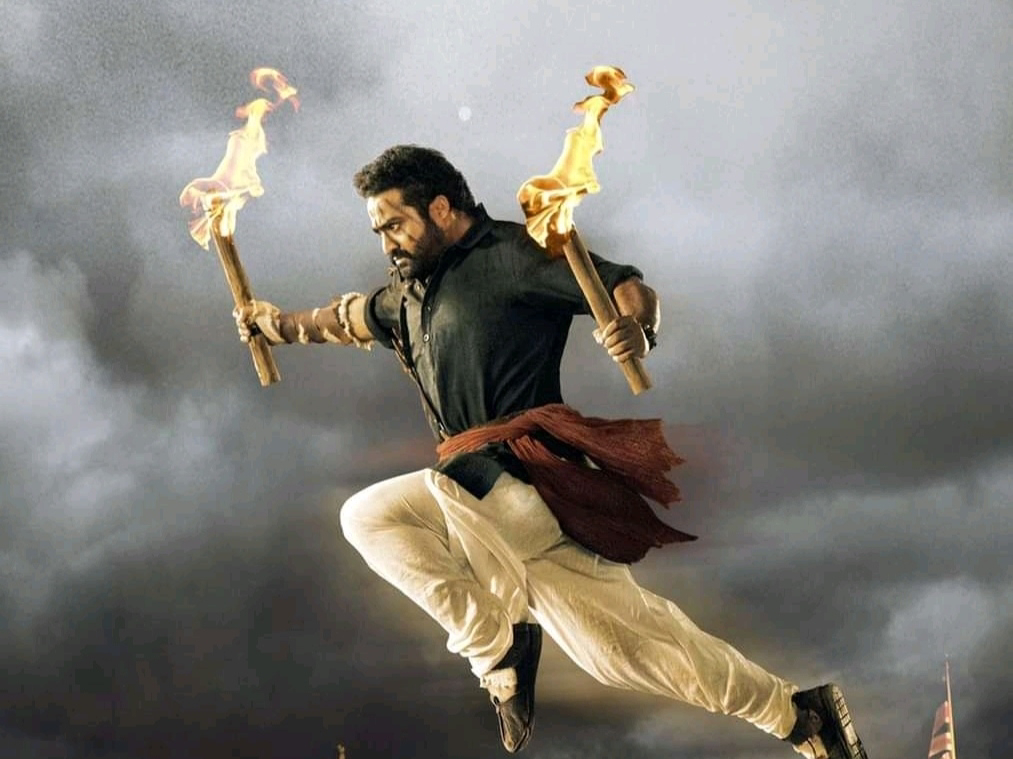 Most popular South Indian film 'RRR' has continued its aggressive earnings at the Nepali box office. The film, which is being screened in 150 halls in Nepal, is expected to earn gross of around Rs 7 crore. The film RRR is earning an average of Rs 1 crore daily in the Nepali box office.
In the second weekend, the film is expected to surpass the Lifetime Collection record of Nepali Box office kept by the Hollywood movie 'Spiderman: No Way Home'. The Tom Holland Starrer film had collected total gross profit of Rs 7.4 crore in Nepal.
Many halls are still selling tickets in advance and some are booking the tickets of the movie RRR.  According to the trend, RRR's earnings ratio is higher than that of 'Bahubali 2'.
Related Article