RRR All Set to Be Released from Today 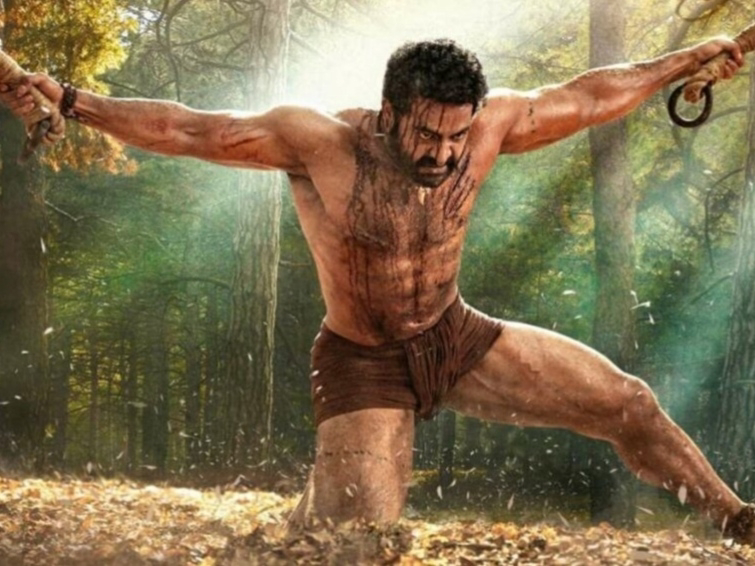 It has been predicted that the new film 'RRR' directed by Bahubali's famous SS Rajmouli will make a splash collection at the Nepali box office. The craze of film RRR is very high.
It has been said that such craze was also seen in RRR due to the craze and media hype of Bahubali and Rajmouli. It will be difficult to get tickets in the first weekend.
RRR is one of the most-anticipated films of 2022. Due to the uncertainty of Covid-19, RRR makers had announced the postponement of the film in past but finally, it is all set to release from today.
Earlier in Nepal, this type of craze was seen in the Hollywood movie 'Spiderman: No Way Home'. Following the trend of Spiderman, RRR has strengthened itself in 'soldout'.
As of Thursday, about 70 to 80 percent of tickets for the country's largest multiplexes have been sold out for till Saturday. QFX has stopped booking and is now selling tickets.
Distributor Manoj Rathi hoped that the film would have a strong opening in the first week. He said that the new halls of INI in Ranjana, Gopi Krishna and Butwal would also come into operation, which could create more 'footfall'.
According to him, the film is being prepared to be released from 150 screens in Nepal. The film, featuring Ram Charan and Junior NTR along with bollywood stars Alia Bhatt and Ajay Devgn, will be released on 8,000 screens worldwide.
Related Article