Olivia Morris, the beautiful Jenny from the movie RRR. 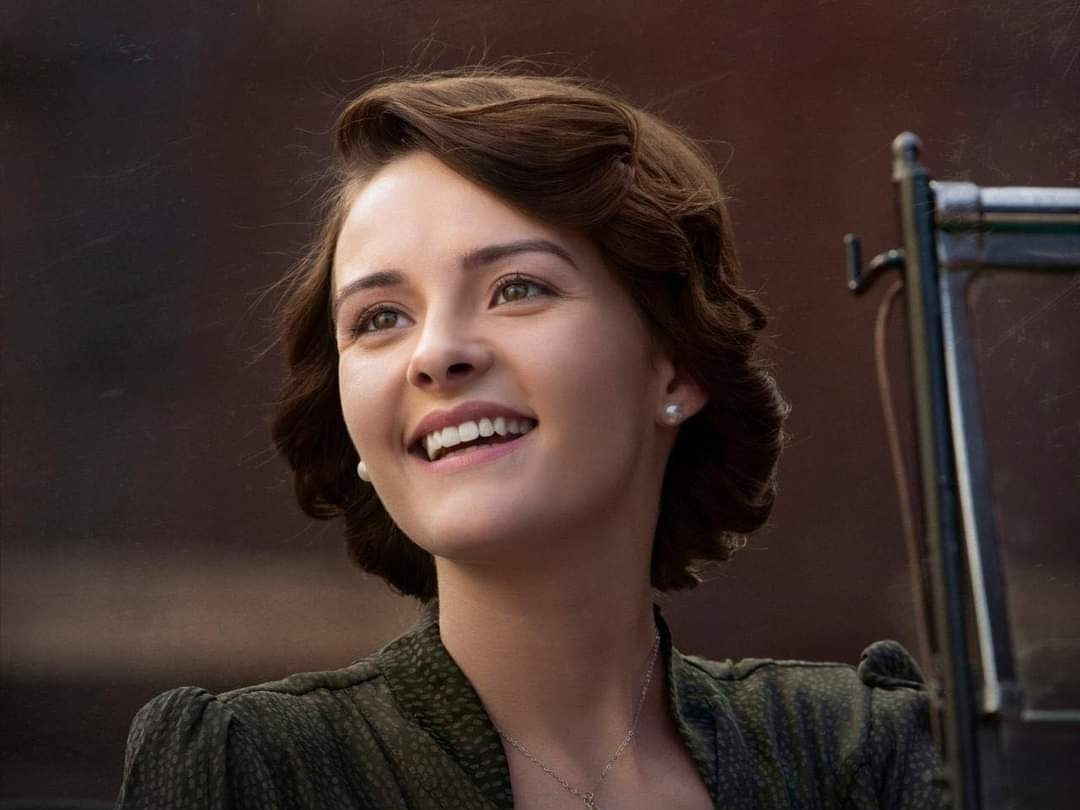 Olivia Morris, who played Jenny role in the movie RRR is a British actor. Her acting in the movie is praised by many people's, even critics are also giving her a good complement. Her romantic love with Jr NTR in the movie has made the Movie more entertaining.
She is the actress who has shared most of the screen with Jr NTR and Ram Charan’s in the movie RRR. Although, their is another Bollywood actress Alia Bhatt, but Alia's role in the movie is too short. Olivia Morris as actress in RRR is outstanding. Romance between Jr NTR and Olivia Morris without knowing the language of each other has made the Movie more interesting and a bit comic too.
She debut her Bollywood journey from the S.S Rajamouli’s movie RRR itself. In this film, Morris was seen as the female lead role next to NTR and her debut film is the most successful movie in the Indian box office too. The movie has created her hype and demand in Bollywood.