Earning Lakhs Per Month From TikTok 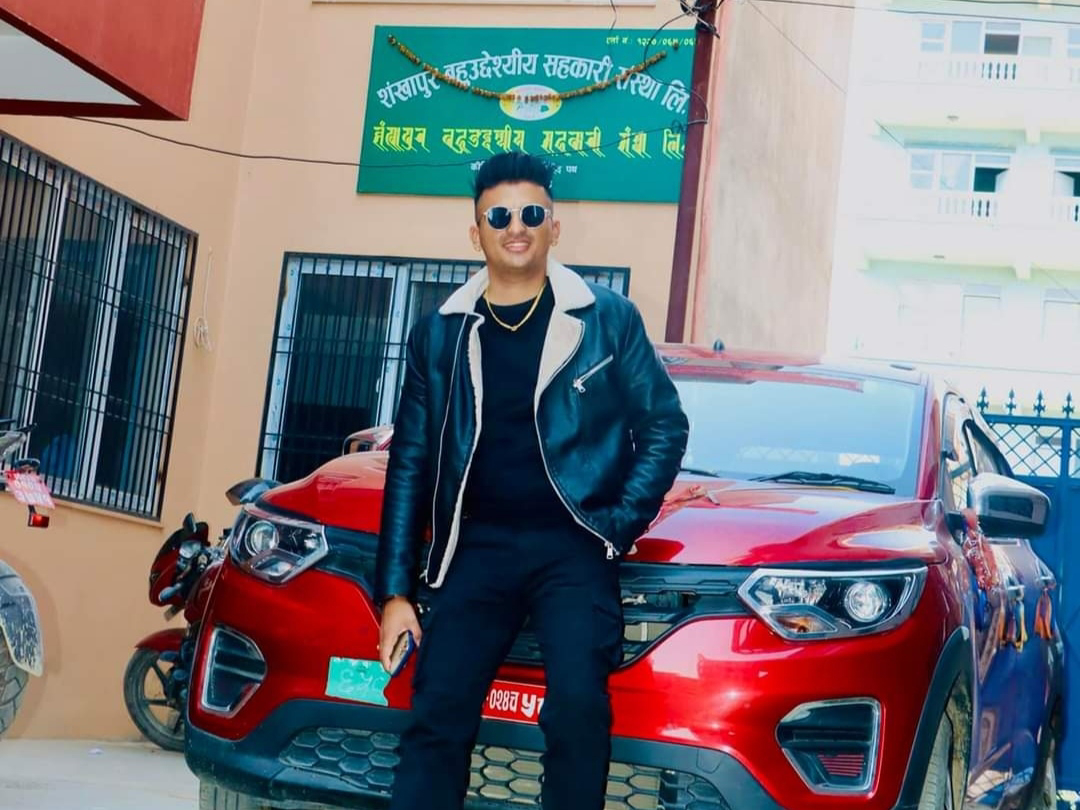 Income of lakhs per month is taken as a big earning in Nepal. Normally, middle class family earns Rs. 15 thousand to 50 thousand per month. Still earning lakhs per month is a dream for many middle class people's. But, what if we say a 22 years old man from Kanchanpur - Nepal earns more than lakhs per month just from the TikTok apps. You may not believe but it's true.
Popular TikToker and Model Ansh Verma earns lakhs per month from TikTok live. He stay live for around 8 to 12 hours a day. He started using TikTok from last 2 years and have earned around Rs. 2.5 crores. He recently buys a house in Kathmandu worth around Rs. 2 crores from the earning through TikTok live. Earlier, he had also bought a house and a car in Mahendranagar too with the money earned from TikTok.
He has also been found active in social work. He says, he helps needy people from the money he earns though TikTok. He has provided helped in almost all the orphanages and old age home in his district. He himself claims that, he is inspiration for many students who wants to be involved in social work with their self earned money.
Many people find his live interesting and enjoyable where he interacts with people and makes them play games as well.
When he was asked question about will it effect your study ? He said, it doesn't. How people study depends upon themselves. Reading for 2 hours with dedication is far better than reading for 12 Hours a Day.
According to Ansh Verma, when he started using TikTok he was criticized by most of the people. At that time, TikTok users were seen a a non creative and non professional enterainer. But, now many actors and singers use this platform to earn money. People who used to criticized him, now a days they themselves praised him which makes him more happy.
There are still some people who abuse him while he is still live on TikTok. People says, he earns begging with people but many people on TikTok also praised him for the social work done by him, from the earning though TikTok.

How People's earn money from TikTok  ?