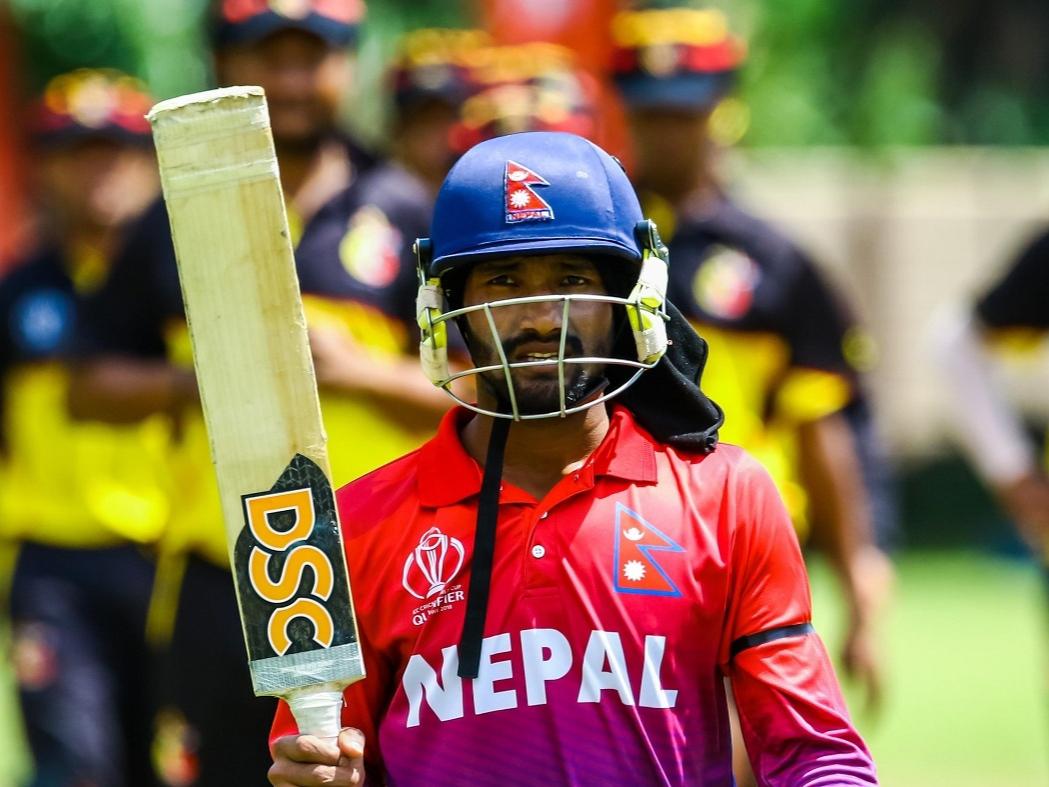 After scoring 21 runs against Malaysia in the ongoing T20i Tri Nation series, Dipendra Singh Airee became the highest run scorer in T20i for Nepal with 803 runs. He also became the first player to score 800 runs for Nepal in T20i. Dipendra has achieved this feat by batting in 31 innings from 36 games with the help of 3 half centuries.
Dipendra breaks the record of former captain Paras Khadka. Paras had scored 799 runs in 33 games with the help of 1 century and 4 fifties. After setting the record for most runs, Dipendra got out in the next ball.
Related Article