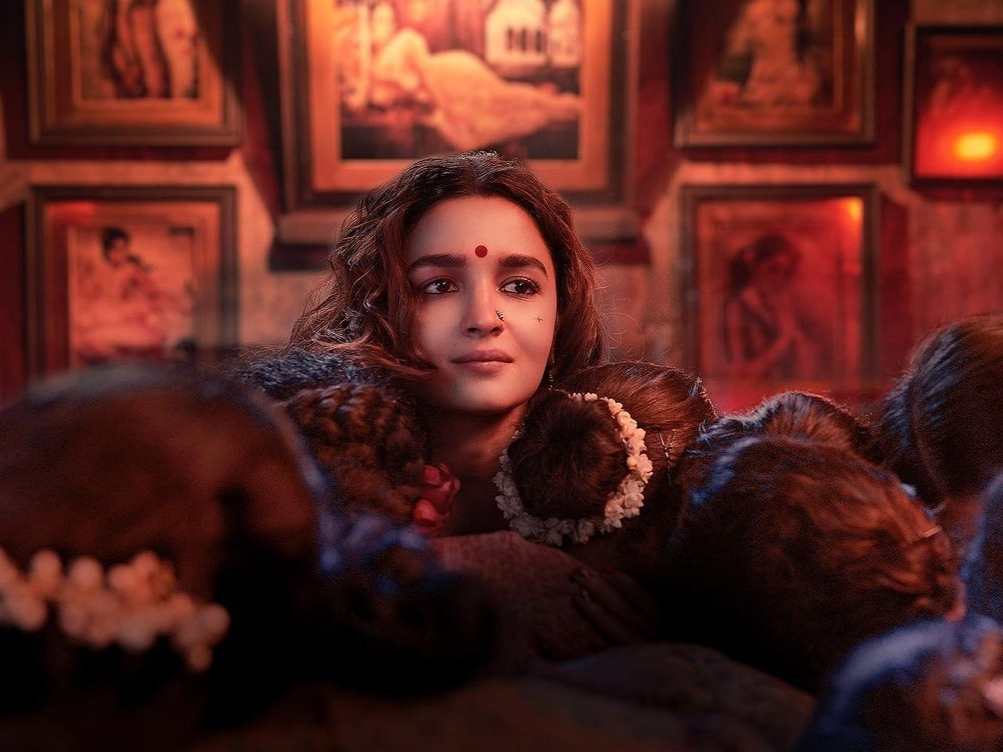 Alia Bhatt seems unhappy with the S. S. Rajamouli's movie RRR. She was much excited for the most awaited movie before it's release but after the release of movie, she is silently expressing her dis - satisfaction to her role in the movie.
She has also stopped prompting the movie and deleted most of the RRR promotion posts from her Instagram too. It is said that, her few scenes were deleted from the movie without informing her which established conflict between the director S S. Rajamouli and the Actress Alia Bhatt.
As Actress Alia Bhatt role is very small in the movie where as Olivia Morris role as actress has given extra entertainment in the movie. Jr NTR and Olivia Morris romantic love story in the movie made movie interesting and a bit comic too.
Related Article