10 most popular meme pages of Nepal 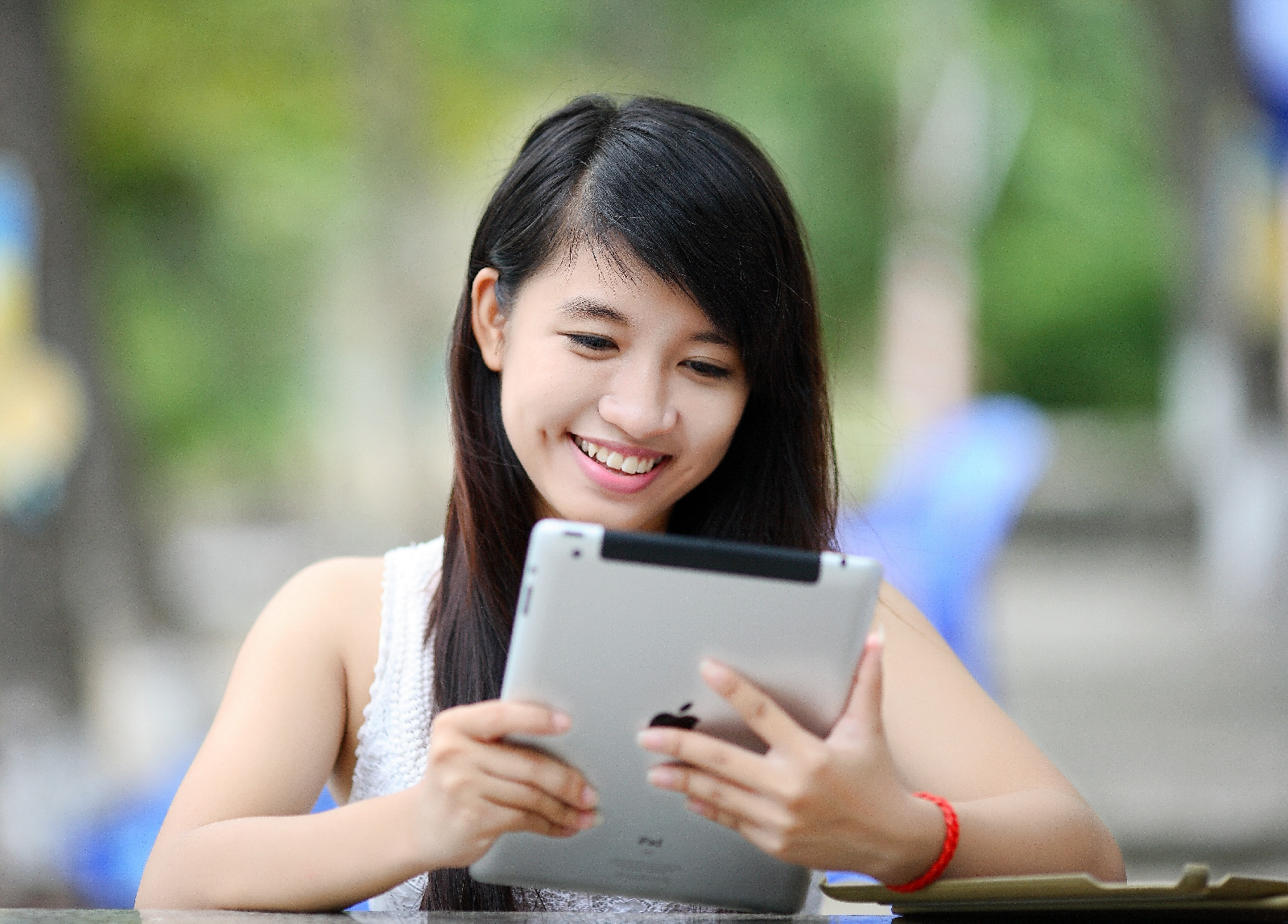 Meme was first introduced in 1976 by British evolutionary biologist Richard Dawkins. Previously, the concept of meme was to share ideas though the images over the internet. But now, the concept of meme has become broader and more multi-faceted, evolving to include more elaborate structures such as , videos GIFs, challenges, and viral sensations.
We know meme are most popular over internet. There are many content creator in Nepal also who are involved in creating meme and entertaining us through their posts and video GIFs since long time. People who like sarcasm and comedy enjoy the meme's. Most popular format of meme over internet is providing sarcasm content along with lattest news and information.
Although in context of Nepal, the meme Pages has not covered the broader range of content but we can't neglate the efforts done by the content creator of Nepal to bring smiles on our face.
Here we have included 10 most popular social media meme pages of Nepal. If you enjoy meme you should not forget to check these social media pages of Nepal.
Top 10 most popular meme Pages of Nepal
1. meme NEPAL 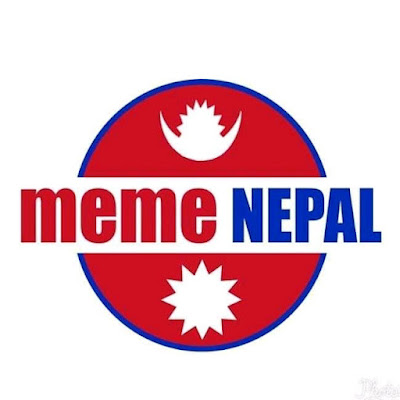 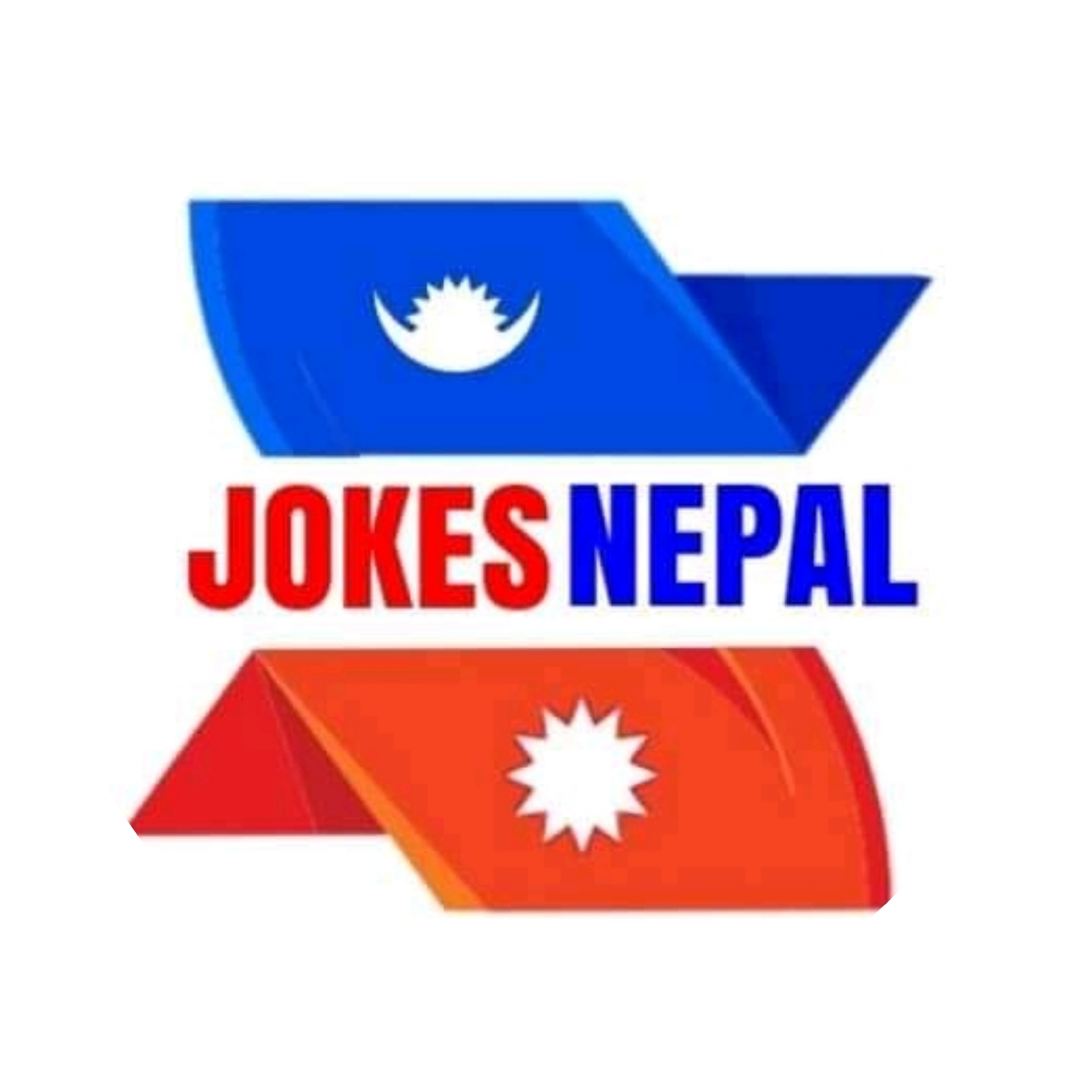 Photo : Facebook/ Jokes Nepal
Similar to meme Nepal, Jokes Nepal also provide wide variety of jokes accross different social media platform like Facebook, twitter Instagram and TikTok. Where as, Jokes Nepal is most popular in Facebook and Instagram.
It was established on 2014 with the name Hancies Brodazz And Cuties Sistez and later changed the name to Jokes Nepal in 2017. After, it changes its name to Jokes Nepal, the page started gaining more popularity.
Till date Jokes Nepal has gained 1.1 million plus followers on Facebook and 2 lakhs plus followers on Instagram. The speciality of this page is most of thir memes reflect Nepali culture.
3. NAJ Entertainment 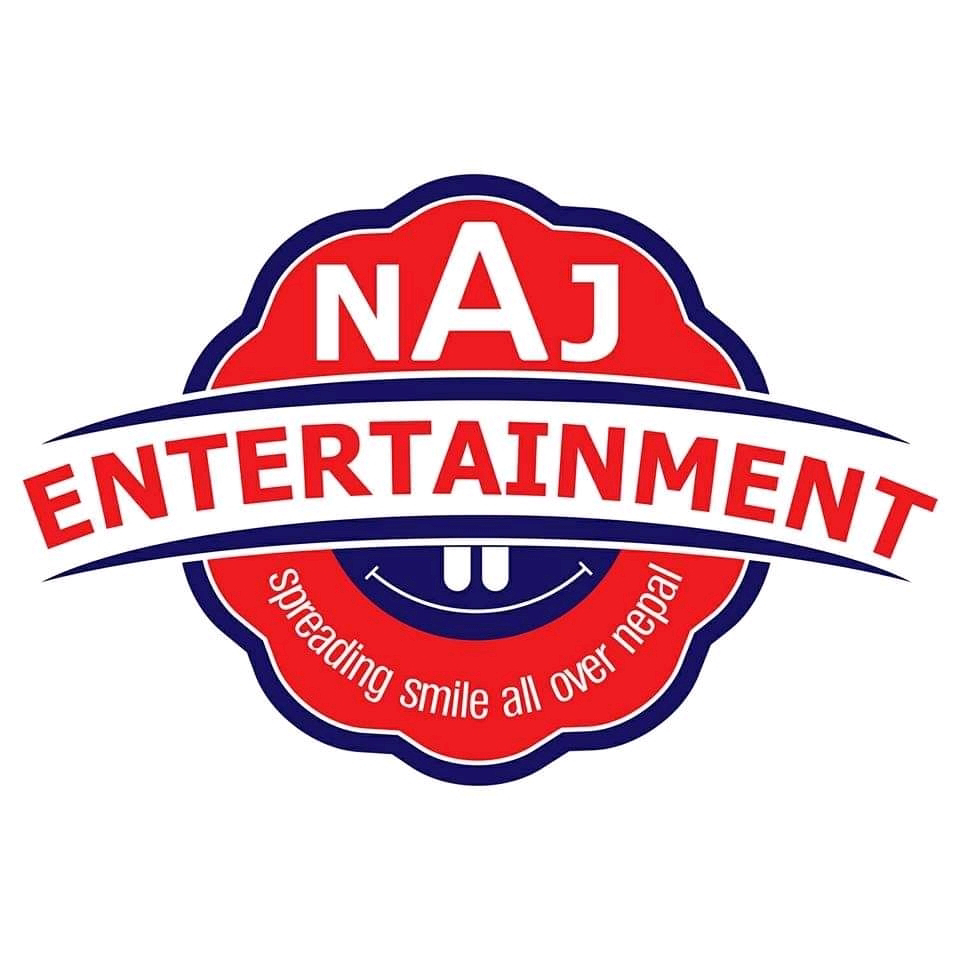 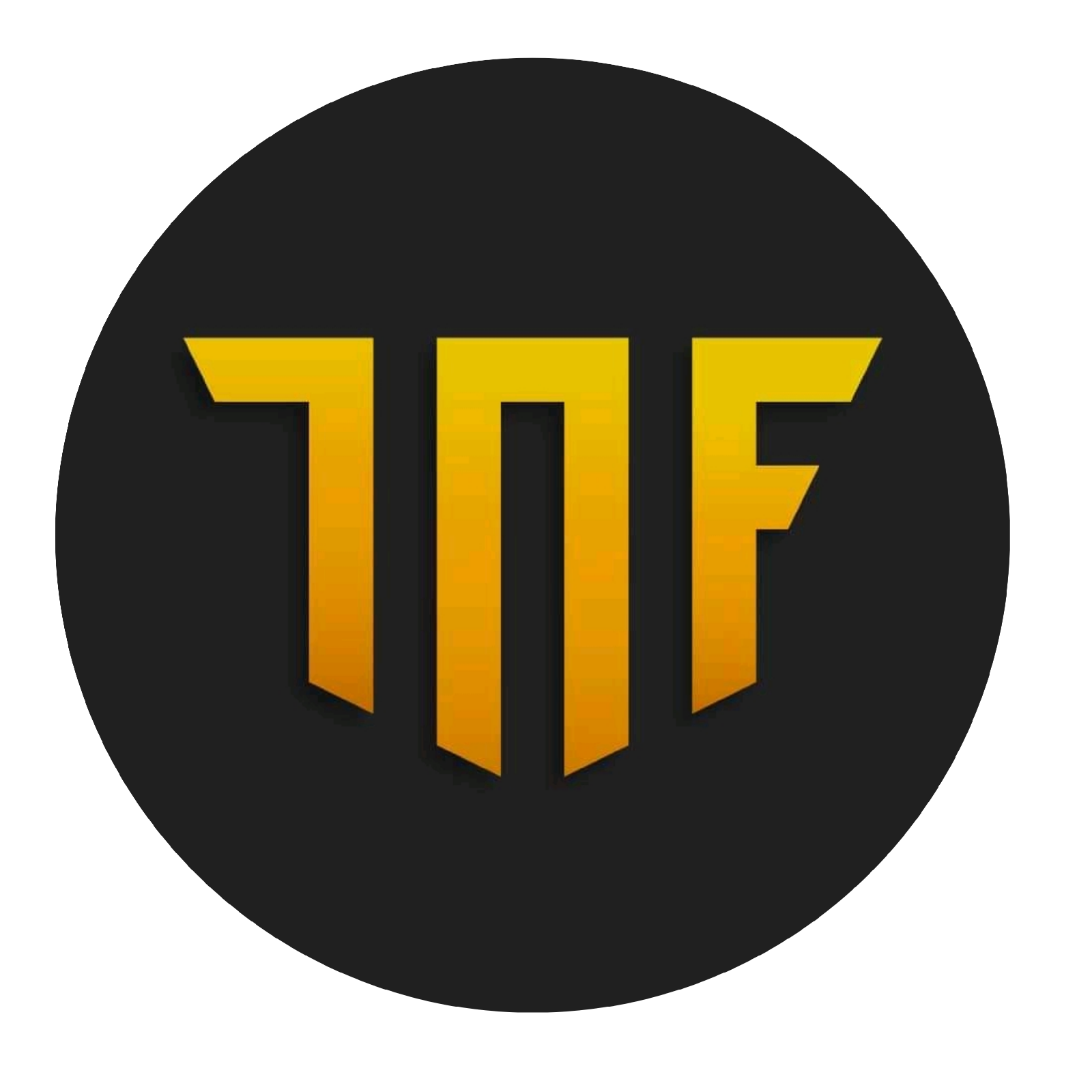 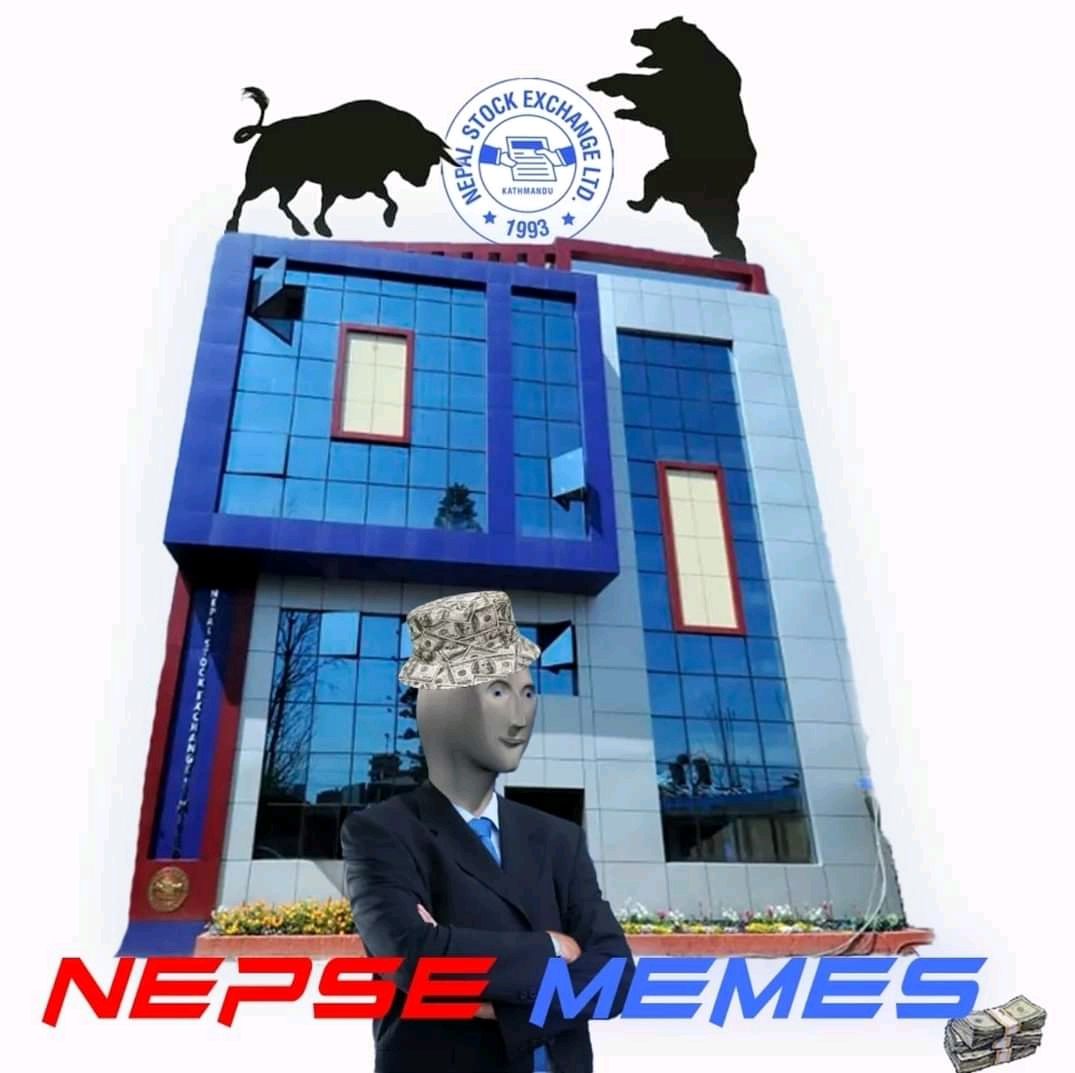 Photo : Facebook/ NEPSE memes
Interested in share market ? Here's you get meme related to stock market. Lately in 2021, IPO craze was increasing in Nepal. At that time NEPSE memes Pages was established. Most famous among the Stock Market investors NEPSE memes provide wide variety of memes relating to share market and the daily market trends.
It has 50k plus followers on Facebook and 2k plus followers on Instagram. Although with the less followers, the page has high level content meme regarding share market. If you are interested in share market, Just follow the page you will enjoy it.
6. Books of Teenager 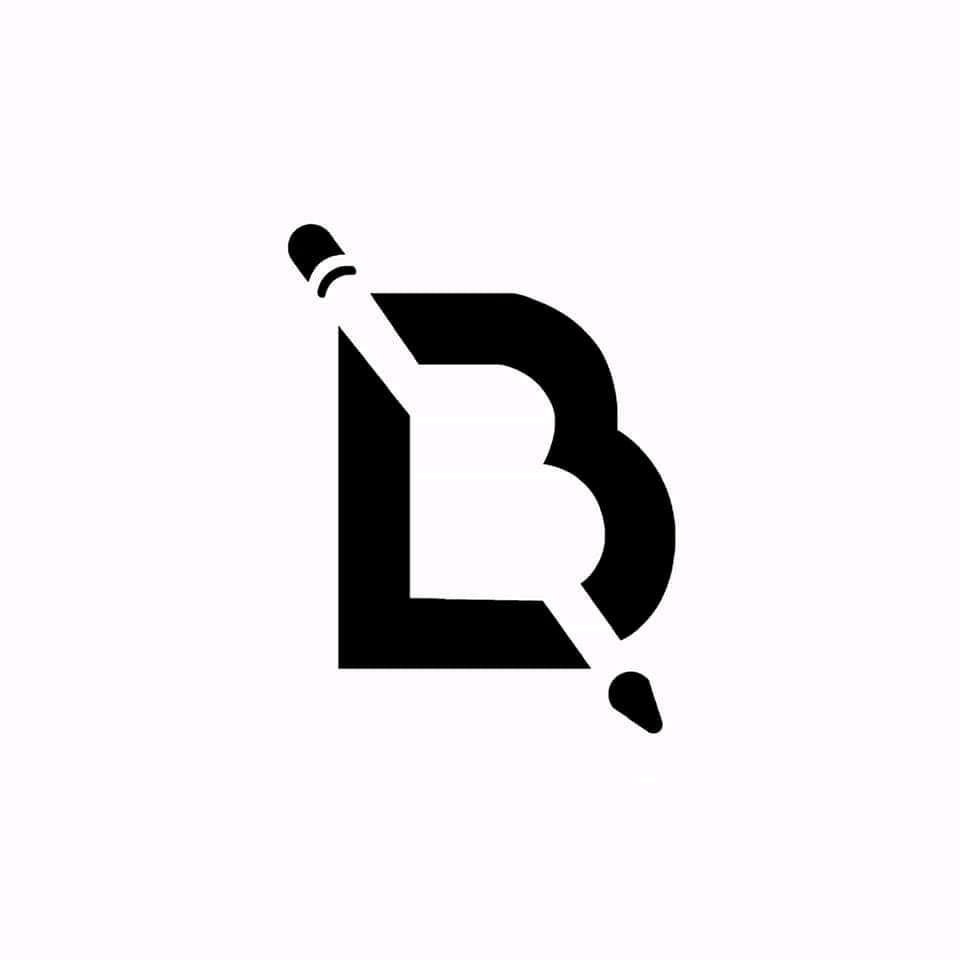 Photo : Facebook/ Books of Teneger
"You feel we write - Bringing you words for emotion" a slogan of the page Books of Teenager. The page is providing content related to the emotions of teenager as mentioned in their slogan. This page mainly focus on the changes on people's emotions during the time of teenager. The page is worthy for the people who wants to share the meme which reflects their life during their teenage period.
The page has 675k plus followers on Facebook and 855k followers on Instagram. This is only the social media pages of Nepal which is more famous on Instagram platform then in Facebook.
7. Troll Football Nepal 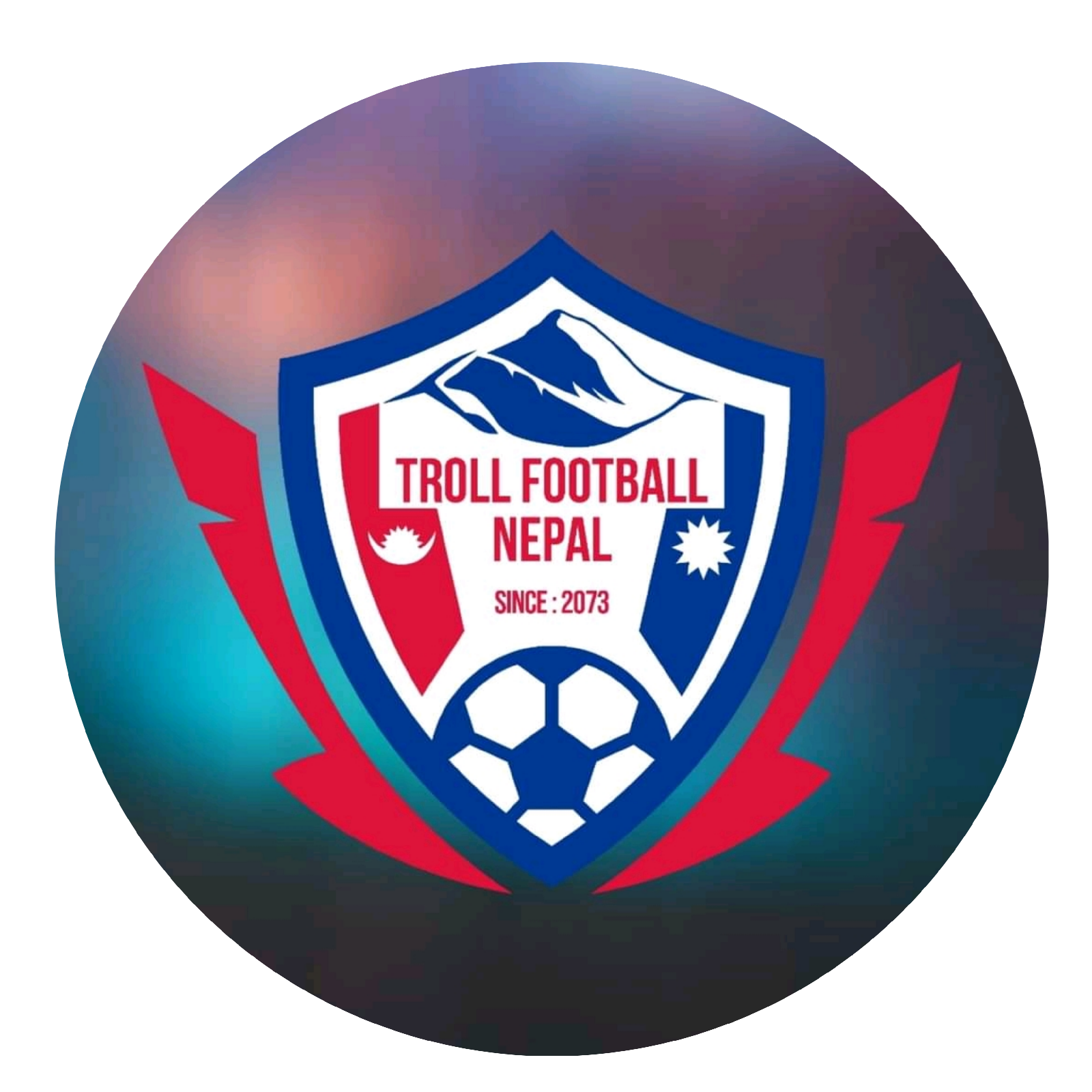 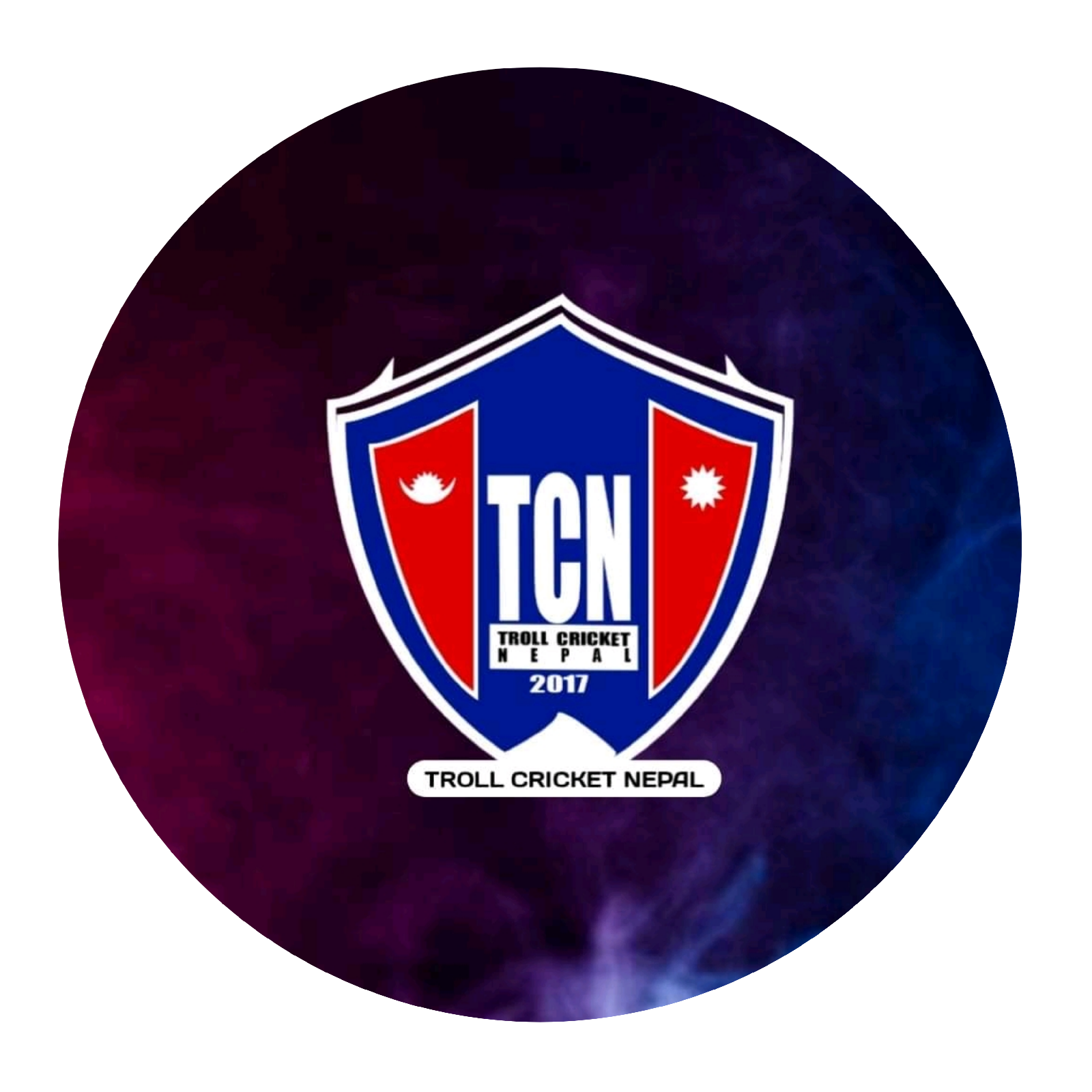 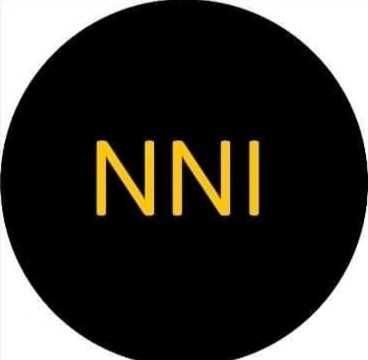 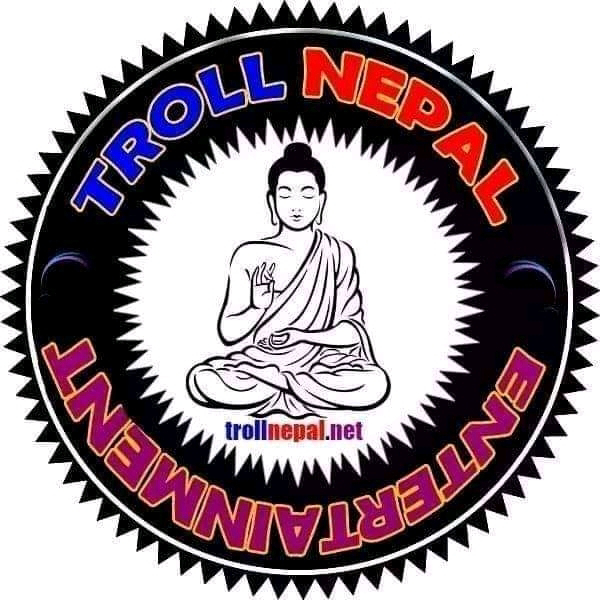 Photo : Facebook/ Troll Nepal
Troll Nepal is the Nepal's first troll page. Providing content since 2012, the page has been contributing in the Nepali meme market since a decade. We can say that Troll Nepal is the social media pages which established the meme market in Nepal. Although, ther meme Pages established lately are more successful then the page Troll Nepal, we can't forget the contribution of this page in Nepal meme market.
The page is still in operation. Although the page is unable to provide wide variety of memes, most of the meme are related to current affairs and trending topics of Nepal.
Related Article