Nepal one victory away to qualify for T20 World Cup 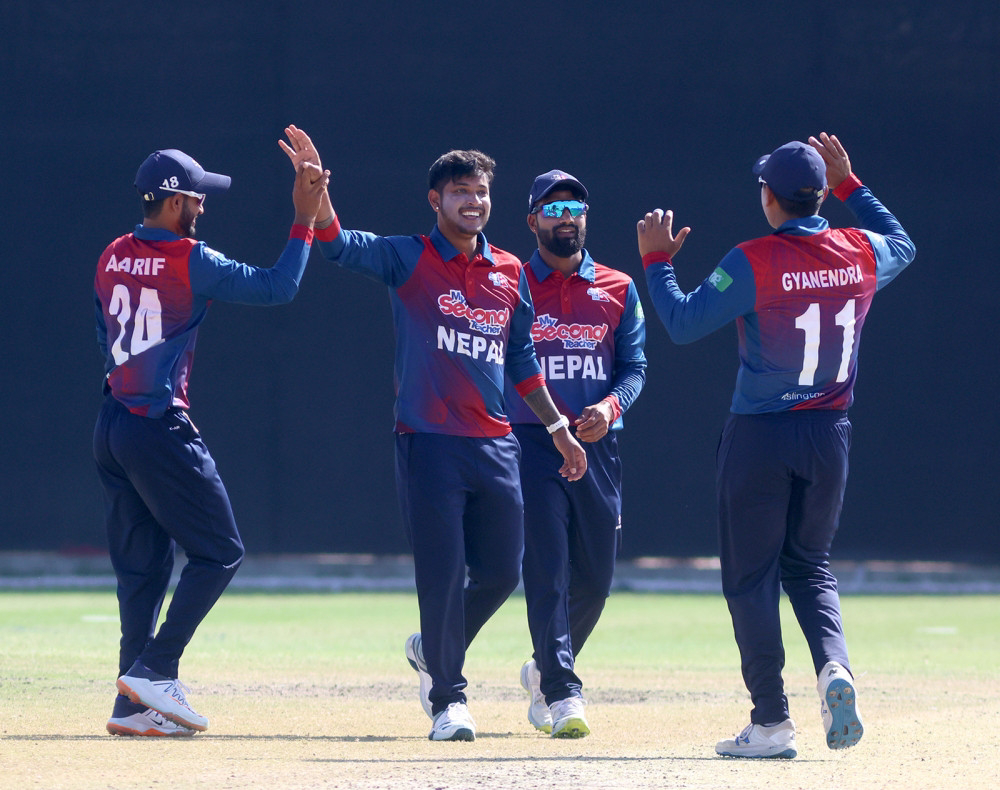 Nepali cricket will be playing an important game for almost a decade as Nepal faces UAE today for the World T20 qualifiers.
Nine years ago, a match against Hong Kong in the UAE had taken Nepal to the World T20, while a match against Papua New Guinea in Zimbabwe had given them ODI recognition.
Nepal will reach the World T20 again if they win semi final of T20 world cup qualifier over UAE today. Nepali cricket well-wishers are anxiously awaiting Today's victory. If Nepal wins, it will be a day of great happiness for the domestic spectators after a decade.
Nepali cricket has once again reached the same juncture, in which the game can weave a dream of making an international leap for Nepal. Stating that he is ready to travel to Australia for the T20 World Cup to be held in Australia in October-November, Nepal's coach Pubudu Dasanaike said "We will avoid UAE."
After a comfortable victory over Canada on Monday, Nepal has reached the semi-finals.
Related Article