Nepal Electricity Authority ( NEA) become the most profitable institution among the public enterprises. 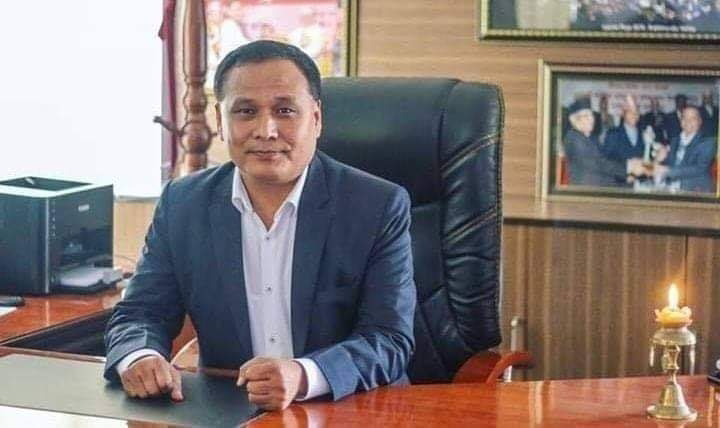