Tik Tok seems at first sight an innocent sort of apps to use, is it really safe for children's ? 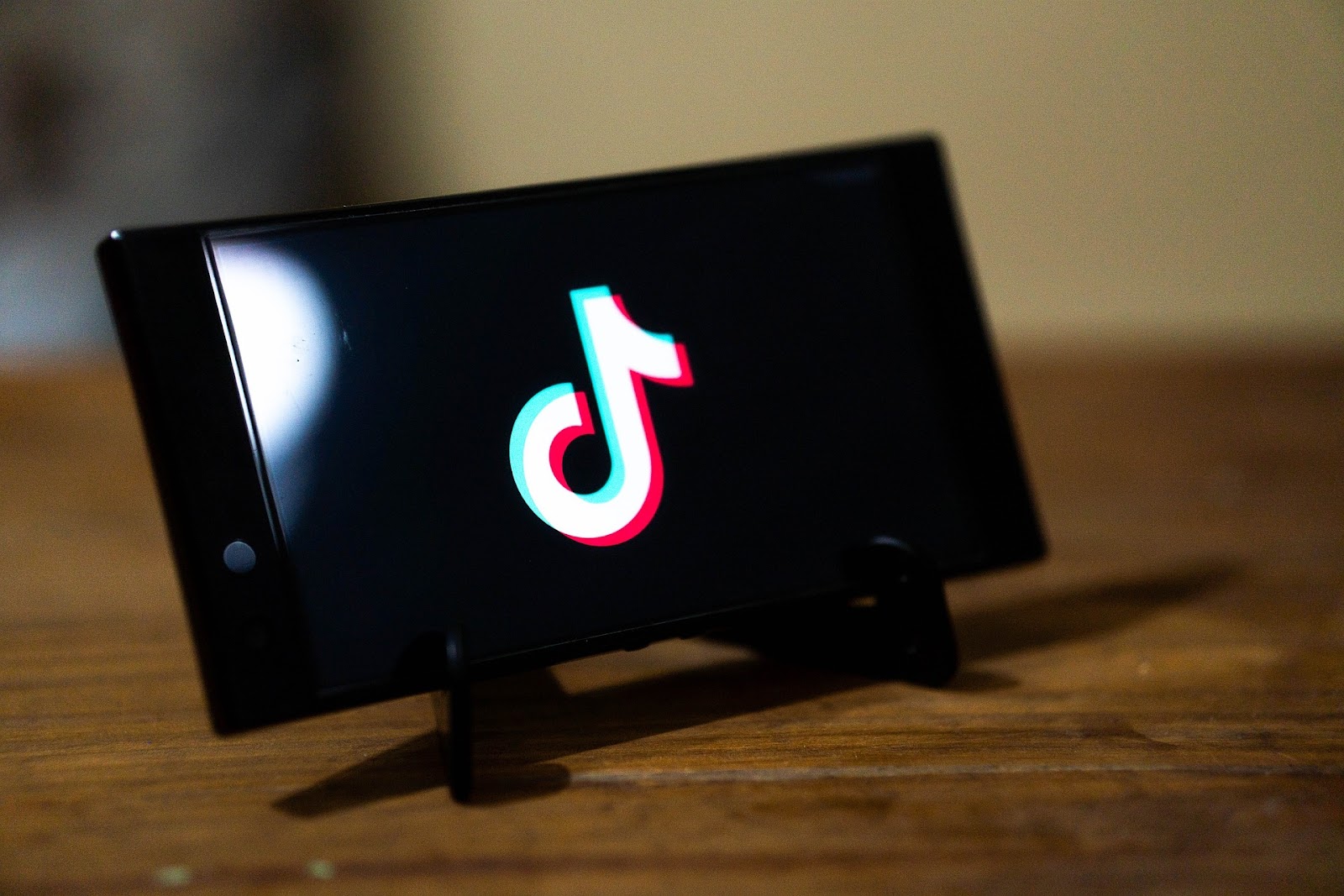 TikTok attracts users of all ages. Dispite videos of fun and entertainment, there are also many sensitive, unpleasant, or violent content available. Because of this, you may not know how harmful this app is for children. Due to the tendency of this app to host more and more content, kids get addicted to it.
Not only does it affect a child's education, it also bring bring negative change in children behaviour. It should be the concern of the parents but many parents themselves are busy enjoying TikTok apps.
TikTok is becoming a place to shows people's personality like a Celebrities. People showoff here. They share their personal videos. They seems to do anything to make their videos viral, even cross their limits of social norms and values.
People's over here seems to go to any level to increase their likes and followers. Many people have even lost their lives in the process of making a viral TikTok video. The word viral in TikTok is so viral in itself that some people are willing to do anything for it.
Here People's character is found murdered by making unpleasant and offensive remarks against people in the name of Rost.
Taking all these into consideration, India has already banned this apps but Nepal government has not given more importance regarding this.
TikTok is a convenient tool for expressing your art and talent. Since everyone has the right to freedom of expression, the negative effects of defaming or disrespecting someone should also be considered, but those who just want their video to become viral do not try to understand it.
Related Article