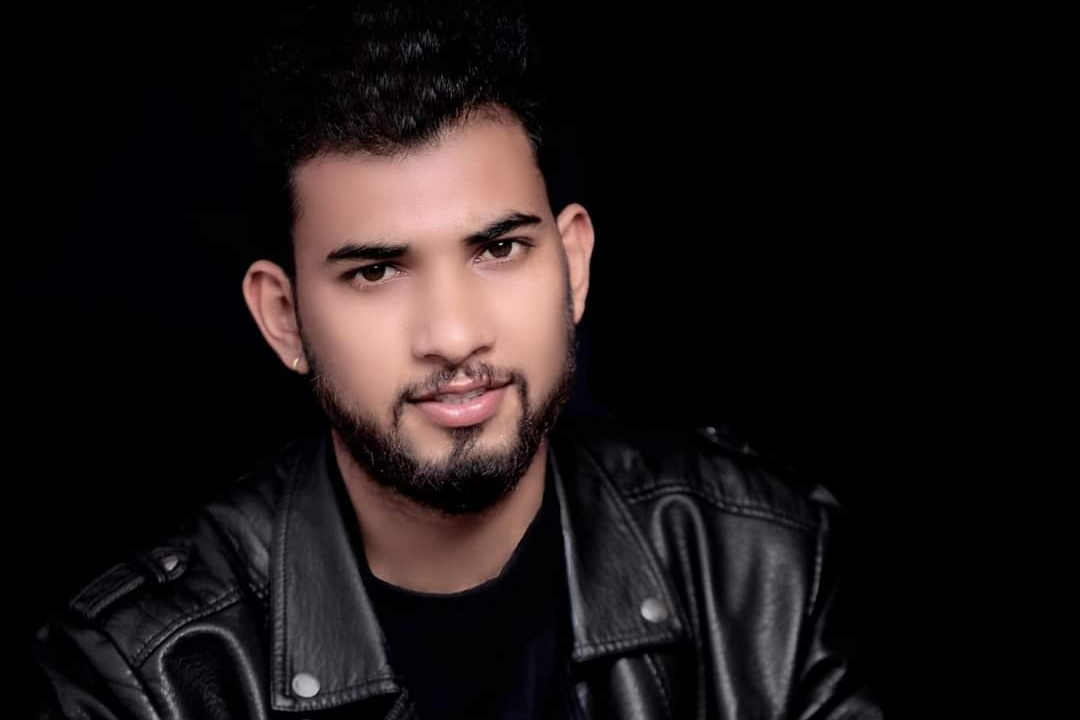 Bhagya Neupane, the most popular name over the internet for the last few years in Nepal. From village to town, youth to senior citizen, he has been loved and criticized by many.
He is a YouTuber by profession, but he had created his image as a social worker over the social media. Many people who are in pain and suffering from various problems has asked help form him. Ha have also helped many.
He have also changed many people's life, after taking their interviews. In other words we can say 'Bhagya has changed Bhagya of many people'. If anyone wants to know how Bhagya changed life of helpless, you can just see Ashok Darji.
Every thing has positive and nagative side. Dispite of his good work, due to lack of proper research and knowledge, Bhagya Neupane has presented a content containing fake news and information mistakenly, which distroyed his entire career.
Bhagya Naupane who Joined YouTube on February 3, 2017 has changed the way of journalism. With a aim to present the story that are not being covered by main stream media, he started his YouTube channel named "Tattato Khabar".
He started taking interview of people who are helpless and struggling with various problems. His video containing emotional background music and his way of presenting video made his videos viral over YouTube in short time.
Millions of viewers used to watch his interviews. His videos was always a trending topics over YouTube in Nepal. He has gained over 2 millions of followers in the period of 4 years.
Not only limited to YouTube videos, Bhagya Naupane moved from village to village just to cover people's stories and provide them economic help. Although, the money given by the Bhagya Naupane was of other doner who donated money after watching the videos. His social work and a Journalism was loved by many people. He become internet celebrity and most loved YouTube Journalist in short period.
There is saying that, how fast people climbs up, he falls down at the same speed. Same thing happened with Bhagya Naupane. Bhagya Naupane had taken interview of Bijay Shahi, who is a self claimed memory king. Later, the Bijay Shahi was Proven to be fake.
People who love Bhagya Naupane stated to criticize him. He should have realized his mistake from this incident but being a internet sensation he did not stop over here.
Again internet takes place by his video after he uploaded a video where one of the child care owner Puspa Adhikari, found a child in Jungle.
Many people donated money to the child care, the video was viral over social media. Later, the incident was proven fake. After incident was proven fake, the way Bhagya takes interview with Puspa Adhikari was criticized by many, seems like he was not the same Bhagya Naupane that people used to see previously on YouTube. The same incident has distroyed his YouTube career.
Related Article