Nepal's passport is one of the weakest passport to hold 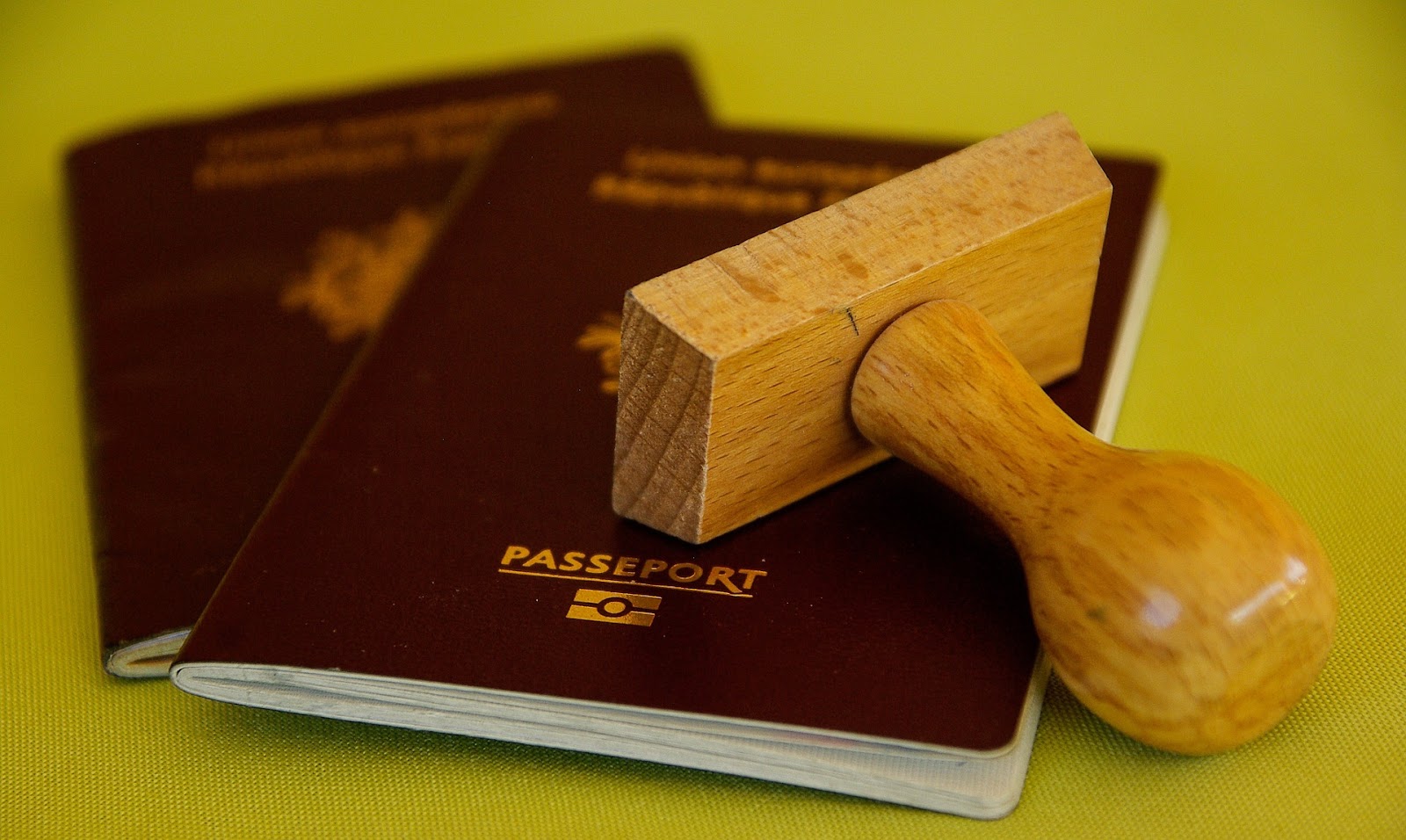 Nepal's password is in the list of world's worst passports to hold. According to a list released by global citizenship and housing consultancy company Henley & Partners (UK), Nepal's passport is among the top 10 countries in the world. It is the 7th most weakest passport in the world.
According to the International Atomic Energy Agency (IATA), of the 111 countries surveyed in 2022, Japan and Singapore had the most powerful passports.
Related Article