Humour : Minister Ale speed is supop.If he goes on the same speed, he might jailed himself in the case of timber smuggling 😂 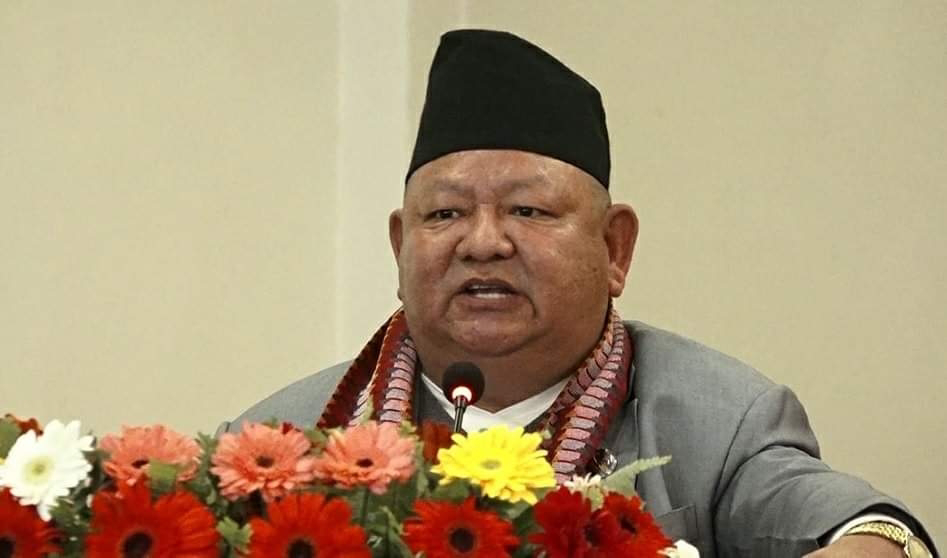 Minister Prem Ale who was criticized for his activities during Oli lead government is now gaining popularity among citizens. He was criticized after his statement of Carbon dioxide. Further, providing oxygen cylinder with the photo of his own on cylinder was again criticized. If we say in a simple language, he was just known for his stupidity during Oli lead government.
Now as Minister of Culture, Tourism and Civil Aviation of Nepal, Ale has influenced people with his good work. After the order to stop operations of restaurants on Narayanhiti by Batas group, Minister Ale become hero of citizens. He not only stopped work but also removed the restaurant from Narayanhiti.
Further he has started visiting the various places and giving order to the employee's to work effectively and efficiently. Currently, his work has been loved by many citizens.
By seeing his work, social media is filled with his topic. Meme page to news media, Prem Ale has been praised. Above topic, Minister Ale speed is supop.If he goes on the same speed, he might jailed himself in the case of timber smuggler 😂 is taken from the social media.
Related Article