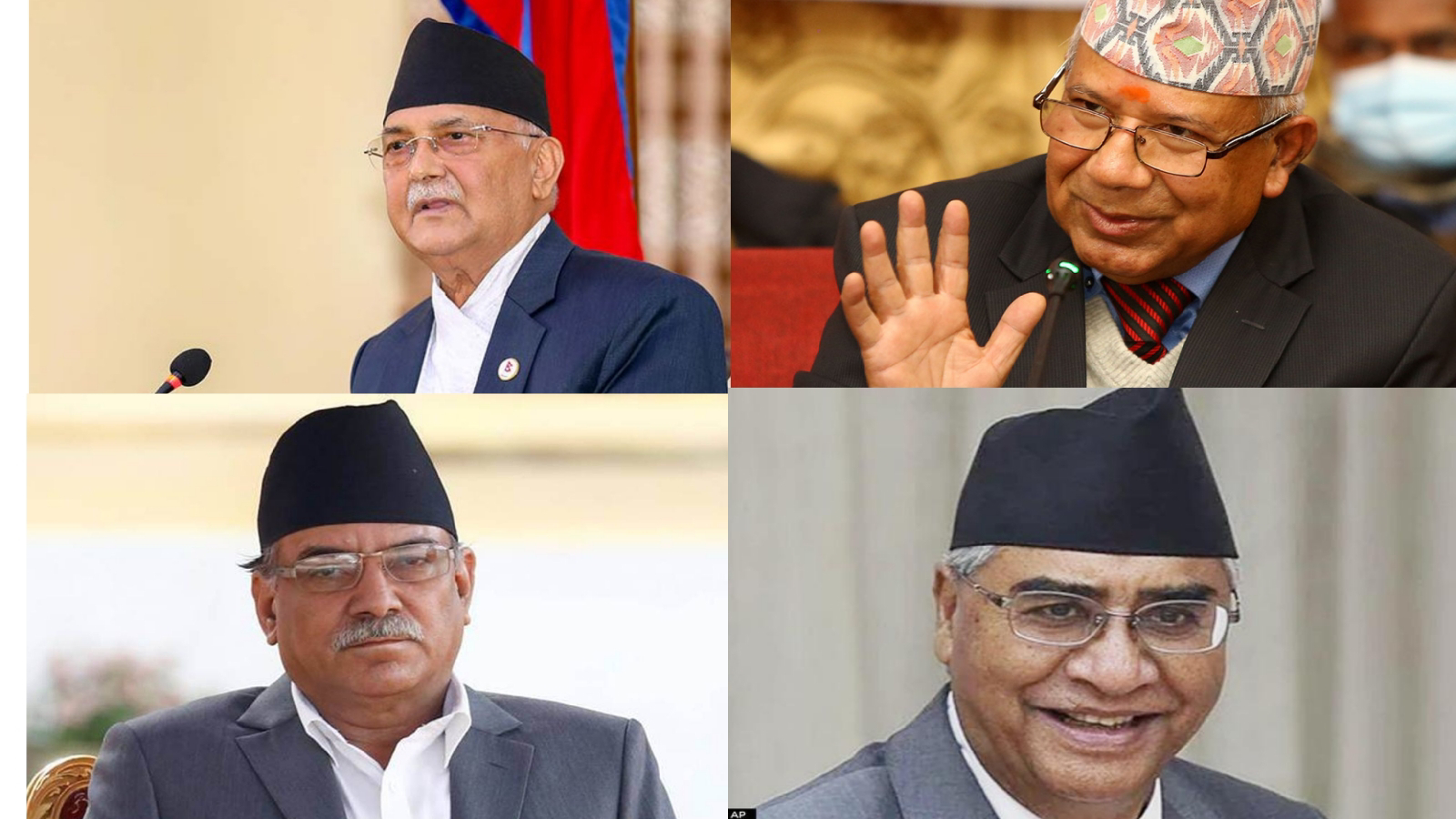 Chairman of Rastriya Prajatantra Party, Rajendra Lingden has in his recent Program said that "We call the political parties by different names like Nepali Congress, CPN-UML, Maobadi etc. We see them protesting and fighting against each other but in times of huge issues of corruption, we see them united whether it is about wide body case, Baluwatar land case or hiding other big corruption cases."
He had also previously said that, when political leaders visit village, people's says " kun Chor Ayo". His statement was loved by the citizens where as higly criticized by the political leaders like KP Oli, Prachanda and Madhav Nepal.
Related Article